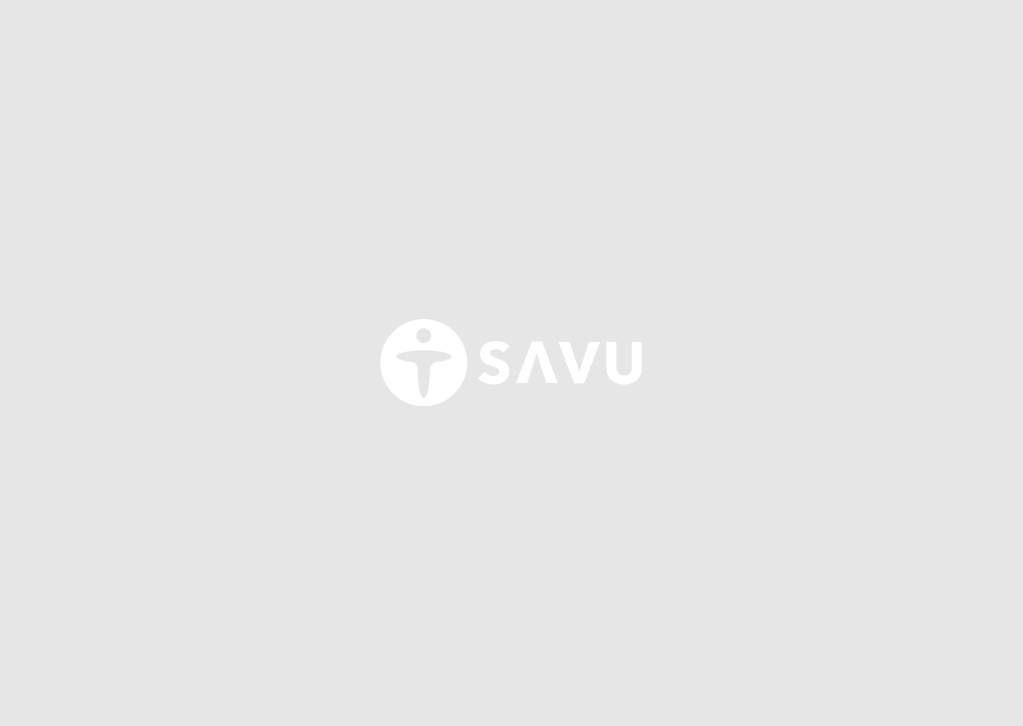 “Our data suggest that HF-EMF with a carrier frequency and modulation scheme typical of the GSM signal may affect the DNA integrity.”

One of the most controversial issue regarding high-frequency electromagnetic fields (HF-EMF) is their putative capacity to affect DNA integrity. This is of particular concern due to the increasing use of HF-EMF in communication technologies, including mobile phones. Although epidemiological studies report no detrimental effects on human health, the possible disturbance generated by HF-EMF on cell physiology remains controversial. In addition, the question remains as to whether cells are able to compensate their potential effects. We have previously reported that a 1-h exposure to amplitude-modulated 1.8 GHz sinusoidal waves (GSM-217 Hz, SAR=2 W/kg) largely used in mobile telephony did not cause increased levels of primary DNA damage in human trophoblast HTR-8/SVneo cells. Nevertheless, further investigations on trophoblast cell responses after exposure to GSM signals of different types and durations were considered of interest. In the present work, HTR-8/SVneo cells were exposed for 4, 16 or 24h to 1.8 GHz continuous wave (CW) and different GSM signals, namely GSM-217 Hz and GSM-Talk (intermittent exposure: 5 min field on, 10 min field off). The alkaline comet assay was used to evaluate primary DNA damages and/or strand breaks due to uncompleted repair processes in HF-EMF exposed samples. The amplitude-modulated signals GSM-217 Hz and GSM-Talk induced a significant increase in comet parameters in trophoblast cells after 16 and 24h of exposure, while the un-modulated CW was ineffective. However, alterations were rapidly recovered and the DNA integrity of HF-EMF exposed cells was similar to that of sham-exposed cells within 2h of recovery in the absence irradiation. Our data suggest that HF-EMF with a carrier frequency and modulation scheme typical of the GSM signal may affect the DNA integrity.