Mobile phones are an important part of our world and significantly enhance our daily lives… we wouldn’t want to be without them!
However, the World Health Organisation (WHO) classifies mobile phones as possibly carcinogenic to humans and there is a large amount of information about the effects of mobile phones and their potential risks.

At Savu we understand that there is a great deal of confusing and often conflicting evidence. We aim to provide an environment in which you can learn and easily understand the effects of using a mobile phone, allowing you to make an informed decision.
Ensure a safer and healthier electromagnetic environment for the next generation.

SafeWave technology is founded on research conducted at the Catholic University of America in Washington D.C. and several other leading universities.  The technology mitigates biological effects caused by microwave radiation emitted by your mobile phone, without having any impact on the operation of your phone.
Know more 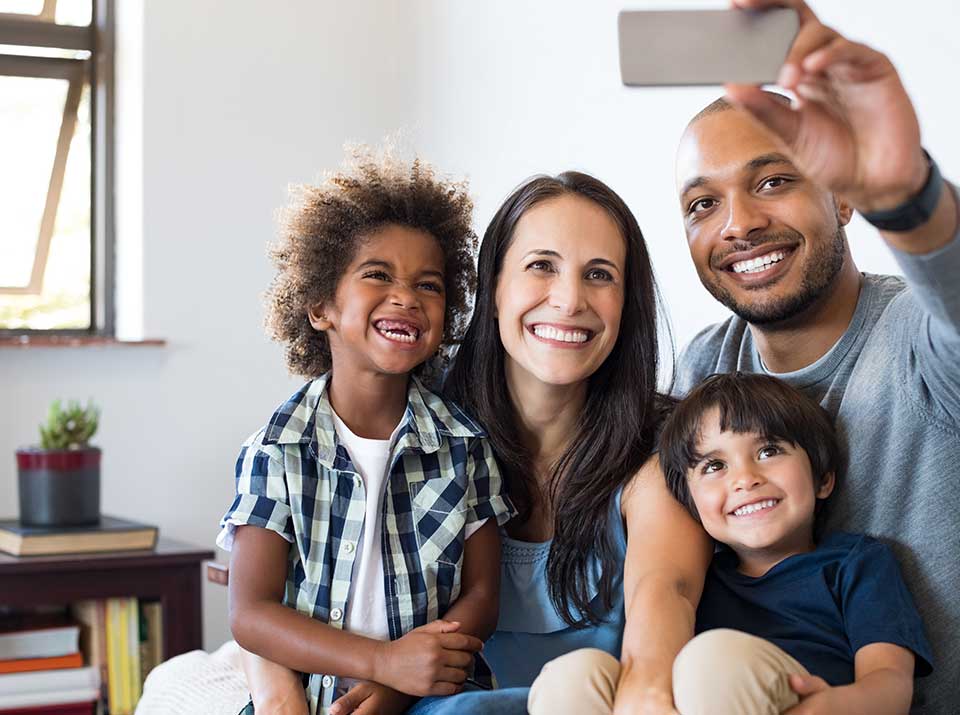 How does it work?

SafeWave technology identifies
the type of signal that is
being transmitted

SafeWave technology decides
whether a protection
signal is required

SafeWave iPhone cases provide a simple and convenient way of using SafeWave technology with your existing iPhone.
iPhone cases are certified by Apple through the Made for iPhone (MFi) Development program. Charge and sync your phone using your standard lightning connector cable and the case’s female lightning port. 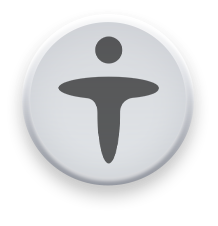 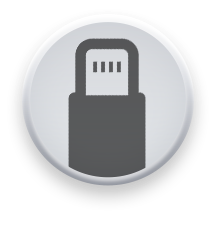 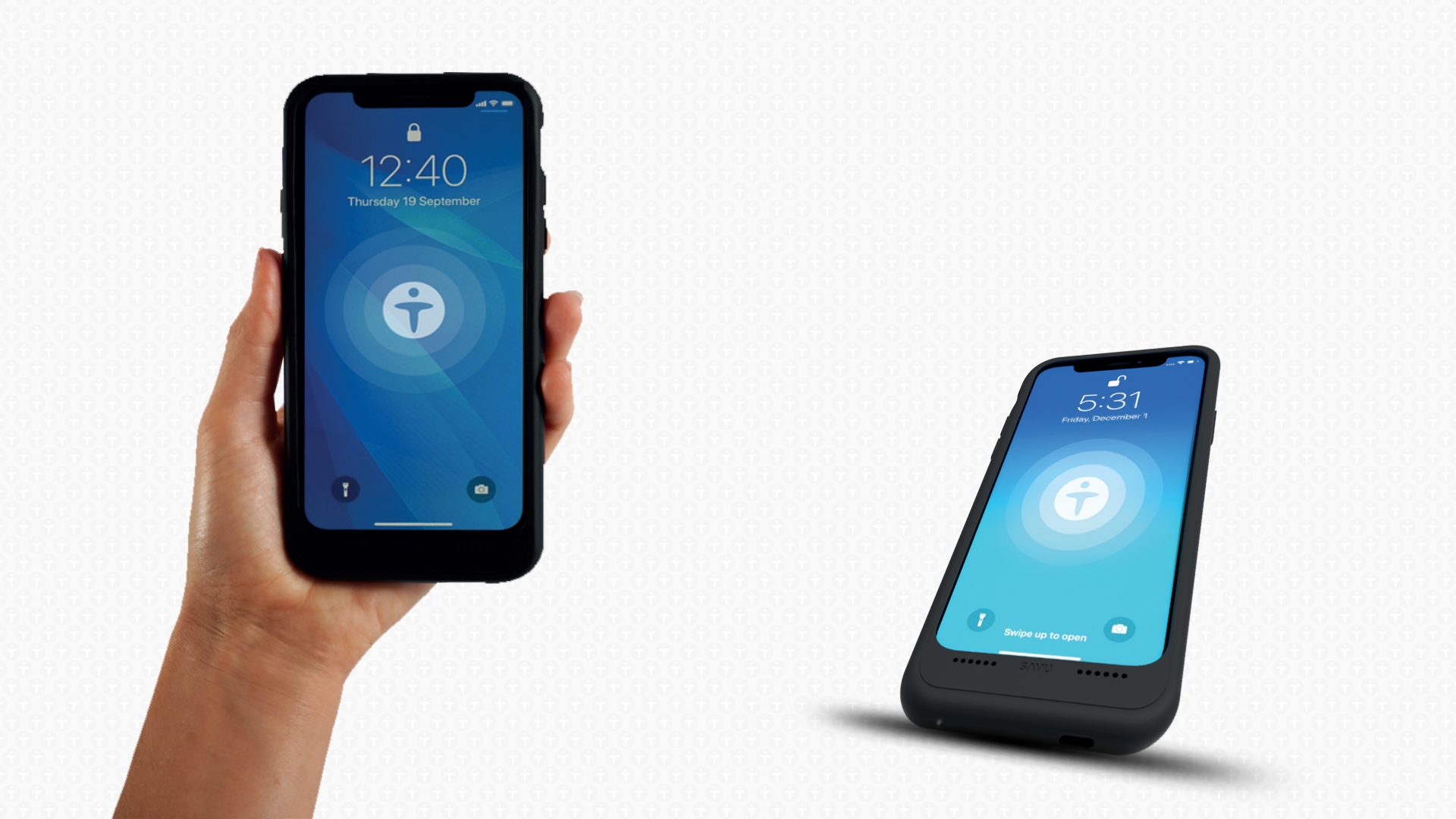 Quality  you can
depend on 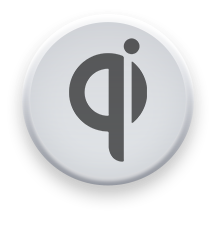 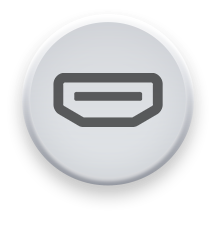 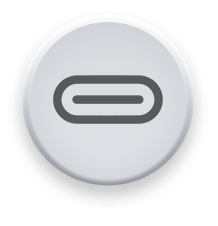 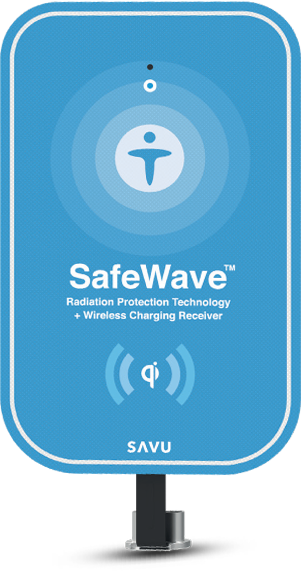 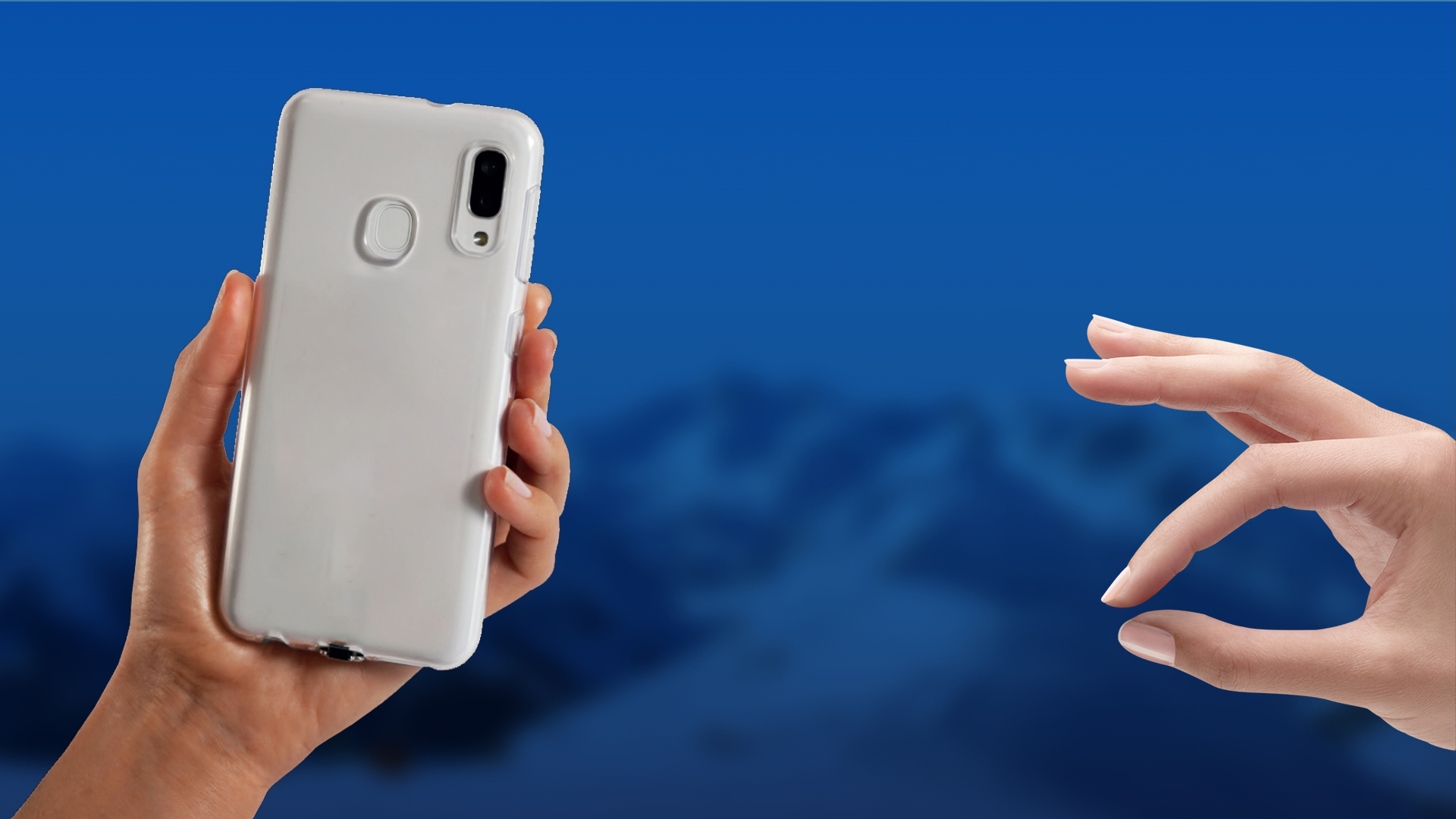 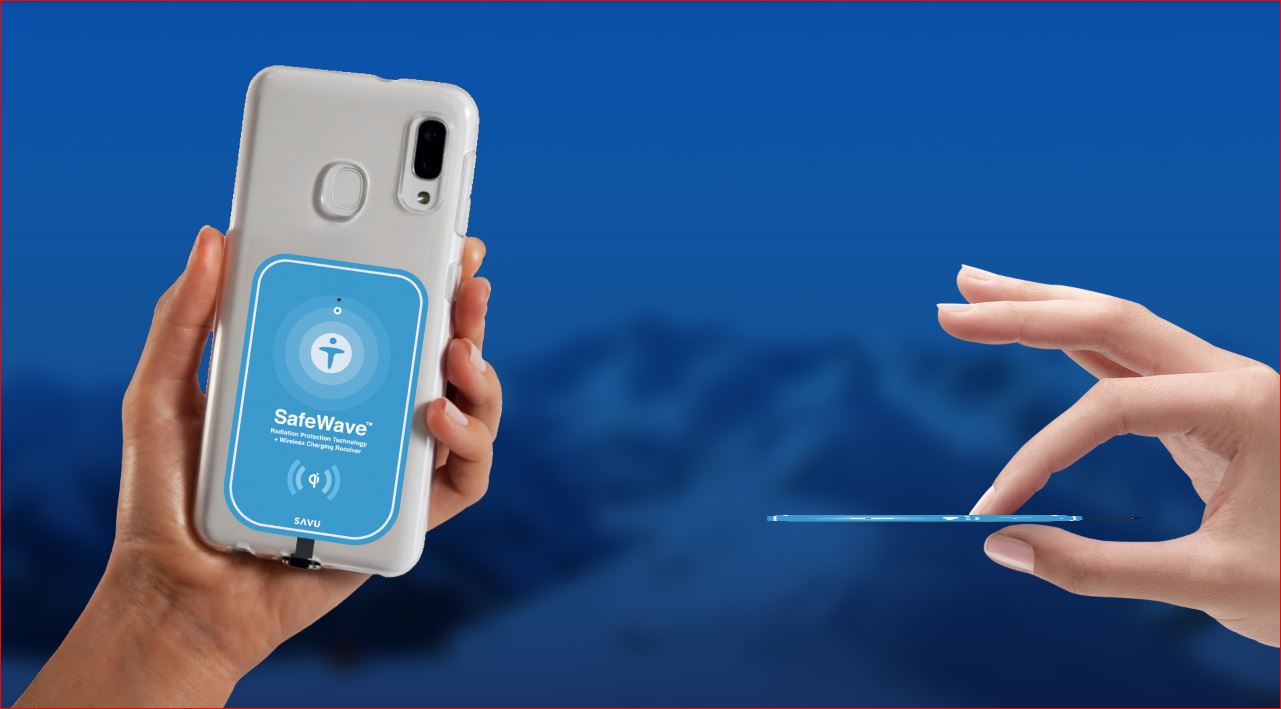 Simply sandwich the tag between the phone and your phone cover and connect the included USB-C cable to the device's USB-C port. Allows for easy attachment and detachment.

Make Full Use Of The Space,
Small And Portable Design,
Feel Comfortable As Phone
Without Anything 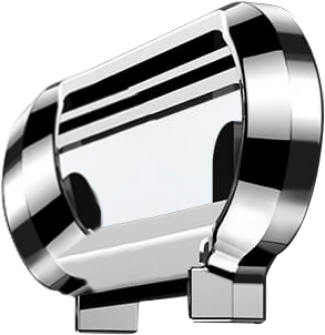 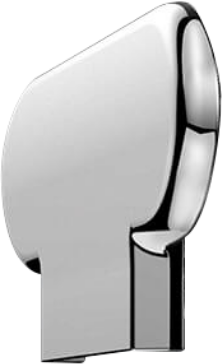 How do mobile phones affect us?

• Ionizing: can instantly damage the body by splitting molecules and ionizing atoms.
• Non-Ionizing: weaker and can ionize cells over long periods of exposure.

What is Mobile Phone Radiation?

Mobile phones communicate with one another by emitting microwave signals. Microwave radiation is a form of non-ionising radiation similar to that used by a microwave oven, but much lower power. As with other parts of the electromagnetic spectrum, microwave radiation can have a biological effect on our bodies.

What is the Unit of Radiation?

Radiation is measured in many ways, from the amount of energy that is being emitted to the amount the human body absorbs:

• MHZ: the frequency of an item. The higher the frequency, the more dangerous it is.
• Mrem: the amount of radiation absorbed. Too much can cause health issues.
• SAR: the rate that energy is absorbed. If it is too fast, it can have a negative impact on the body.

How Does Cell Phone Radiation Work?

Cell phones emit signals that are in the form of non-ionizing electromagnetic radiation. Because phones are used in close proximity to your head, it’s a concern that your brain may absorb some of this energy. This type of radiation is fine in small doses, but if someone is on their phone a lot, it could impact their body.

Can Mobile Phone Radiation have an effect on our bodies?

Biological effects are occurring in our bodies all time and include things like production of enzymes and proteins, repair of damaged DNA and cell reproduction. A large body of research now demonstrates that radiation from mobile phones can have a range of different biological effects on our bodies.

How to Reduce Cell Phone Radiation?

• Avoid body contact with your phone using speakers or a headset
• Reduce your time talking on the phone
• Avoid using your phone with low signal, as it uses more power and produces more radiation
• Try putting your phone on airplane mode whenever it's not in use
• Keep your phone away from your head while sleeping
Join the waiting list

Join us and help
create a safer future

Be first to find out when we launch and get early bird pricing! 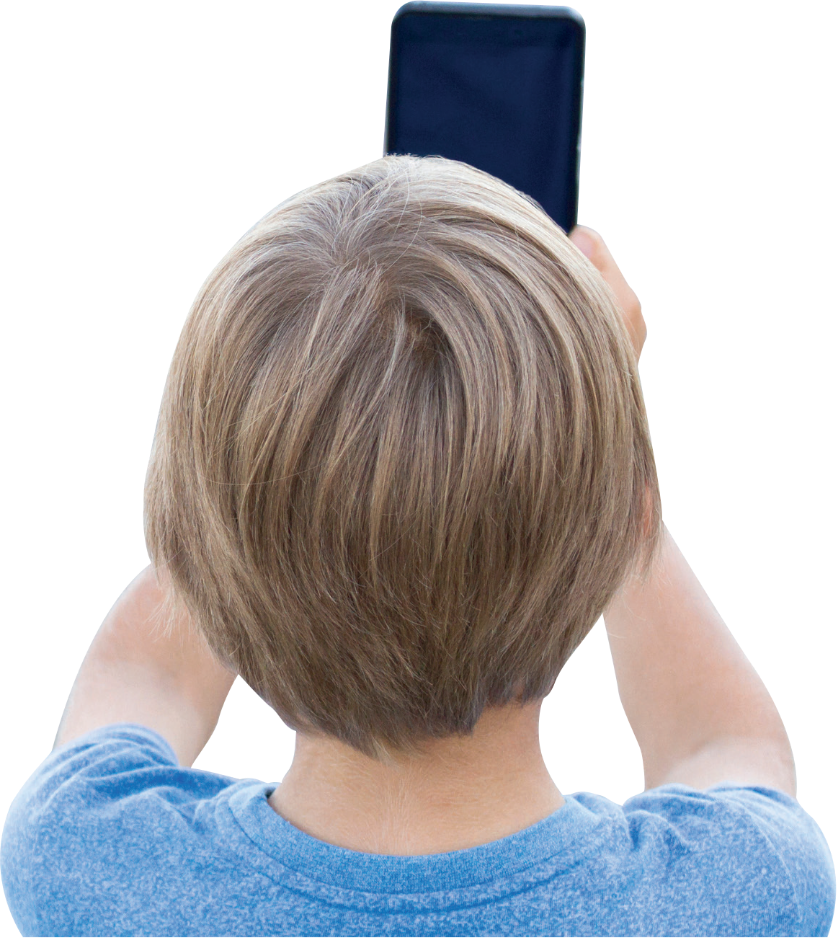 You successfully signed up to join a safer and healthier electromagnetic environment for the next generation. 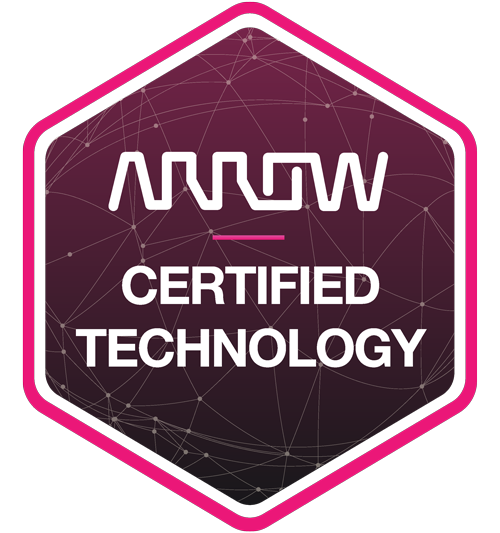