Human Skin as Arrays of Helical Antennas in the Millimeter and Submillimeter Wave Range.

Recent studies of the minute morphology of the skin by optical coherence tomography showed that the sweat ducts in human skin are helically shaped tubes, filled with a conductive aqueous solution. A computer simulation study of these structures in millimeter and submillimeter wave bands show that the human skin functions as an array of low-Q helical antennas. Experimental evidence is presented that the spectral response in the sub-Terahertz region is governed by the level of activity of the perspiration system. It is also correlated to physiological stress as manifested by the pulse rate and the systolic blood pressure.

Towards 5G communication systems: Are there health implications?

“Available findings seem sufficient to demonstrate the existence of biomedical effects, to invoke the precautionary principle, to define exposed subjects as potentially vulnerable and to revise existing limits.”

The spread of radiofrequency electromagnetic fields (RF-EMF) is rising and health effects are still under investigation. RF-EMF promote oxidative stress, a condition involved in cancer onset, in several acute and chronic diseases and in vascular homeostasis. Although some evidences are still controversial, the WHO IARC classified RF-EMF as “possible carcinogenic to humans”, and more recent studies suggested reproductive, metabolic and neurologic effects of RF-EMF, which are also able to alter bacterial antibiotic resistance. In this evolving scenario, although the biological effects of 5G communication systems are very scarcely investigated, an international action plan for the development of 5G networks has started, with a forthcoming increment in devices and density of small cells, and with the future use of millimeter waves (MMW). Preliminary observations showed that MMW increase skin temperature, alter gene expression, promote cellular proliferation and synthesis of proteins linked with oxidative stress, inflammatory and metabolic processes, could generate ocular damages, affect neuro-muscular dynamics. Further studies are needed to better and independently explore the health effects of RF-EMF in general and of MMW in particular. However, available findings seem sufficient to demonstrate the existence of biomedical effects, to invoke the precautionary principle, to define exposed subjects as potentially vulnerable and to revise existing limits. An adequate knowledge of pathophysiological mechanisms linking RF-EMF exposure to health risk should also be useful in the current clinical practice, in particular in consideration of evidences pointing to extrinsic factors as heavy contributors to cancer risk and to the progressive epidemiological growth of noncommunicable diseases. 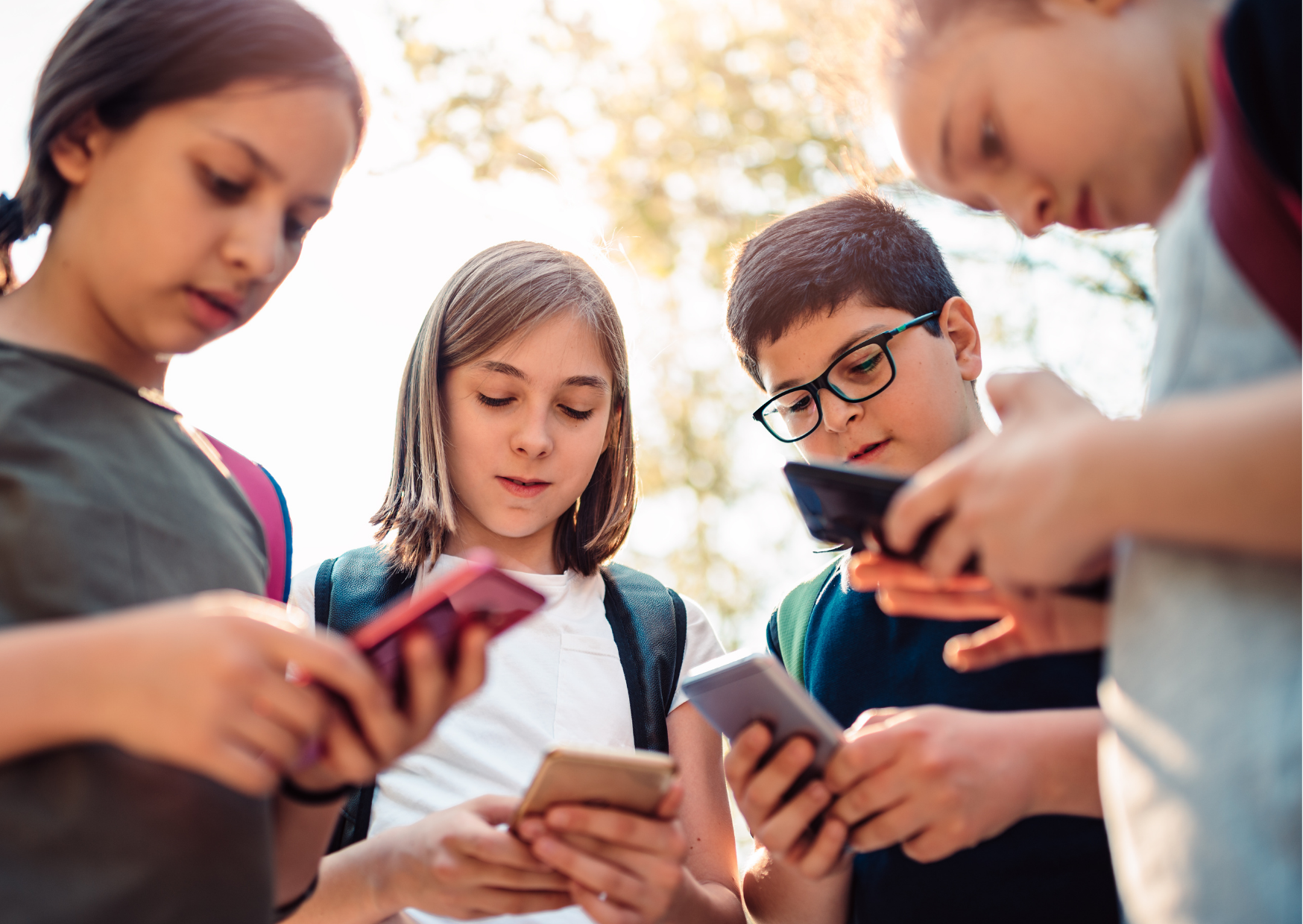 5G safety – what you need to know

What is 5G and what does it offer?

5G is the fifth generation of mobile network technology and it promises to be a game changer, opening up a whole new world of opportunities for people, businesses and society. Here are the main benefits that 5G offers:

All of this sounds very exciting, however, there are also concerns being raised around the safety, and possible impact of 5G radiation on humans and wildlife.

In this post we answer some of the key questions, such as how 5G works, what impact this has on the current regulations and how 5G could change the impact that mobile phone radiation can have on our bodies.

How does 5G work?

The main difference between 5G and earlier technologies is the frequency of the RF radiation being used. 5G uses frequencies similar to 4G radiation as well as much higher frequencies (up to 100GHz).  Using these higher frequencies equates to a shorter wavelength (you may hear the term millimetre waves being used) which results in a shorter connection range. The shorter range means that we need many more masts, known as small cells.

Small cells are mini base stations designed for local connectivity with a range of 10m to a couple of 100m. They can consist of hundreds of antennas and are described as ‘Massive MIMO’ (multiple input, multiple output) antennas. This allows them to connect to more devices simultaneously, helping to improve capacity in busy locations.

The small cells are also enabled with technology that calculates the optimum direction for the higher frequency microwave radiation and forms beams towards users and their devices. This is known as ‘beamforming’ or ‘beam steering’ and helps increase efficiency and reduce interference.

What research has been done to demonstrate that 5G is safe?

So far, there seems to be very little in the way of research looking at the possible biological effects of 5G radiation, or research predicting any impact on long-term health.

Are there likely to be different health risks for 5G?

While there is a very limited amount of research looking at the biological effects and future health effects of 5G, some scientists are concerned about the impact that it will have on our skin and our eyes.

5G uses millimetre waves which are mostly absorbed within the first few millimetres of human skin and also in the surface layers of the cornea. This means that 5G radiation is more likely to cause skin and eye cancers (skin melanoma & ocular melanoma) than the brain tumours (gliomas) associated with existing research on mobile phone usage.

Are there new safety standards for 5G?

No, 5G will comply with the existing regulations set by the different regulatory bodies around the world. These include the International Commission on Non-ionising Radiation Protection (ICNIRP), and the Federal Communications Commission (FCC) in the United States.

The current standard is based on a measure called Specific Absorption Rate (SAR) which is a measure of how much electromagnetic energy is absorbed by your body each second.

There has been debate about whether the current standards are sufficient for many years due to evidence showing that mobile phone radiation, at levels below the current SAR standards, can cause a range of different biological effects.

The European Environment Agency has questioned the scientific basis of the regulations with concerns that they only address thermal effects¹. The European Parliament has also claimed that the standards are obsolete, and that vulnerable groups such as pregnant women, newborn babies and children must be protected². They have also identified the lower frequency pulses (amplitude modulation) of the radiation as a risk³.

Savu Labs has conducted some initial research exploring the signal structures of 5G during different modes of operation (i.e. while making a voice call, making a VoIP call, or sending a file etc..).

If you were to analyse the frequency of the carrier signal you would see that 5G is in the region of 2GHz – 25GHz. The lower end of this frequency range is similar to current 4G frequencies.

If you analyse the signal at a lower frequency, there are similar signal structures to those observed with 4G and earlier protocols.

Let’s take a look at what a 5G signal looks like over a one second period:

The graphs above show the types of amplitude modulation used for 5G which create a series of low frequency pulses. Before the introduction of 5G, the European Parliament identified these pulses as a risk and called for “active research to address potential health problems by developing solutions that negate or reduce the pulsating and amplitude modulation of the frequencies used for transmission”³.

What effect can mobile phone radiation have on my body and what are the health risks?

The long-term health risks from mobile phone radiation are still widely debated, but there is a large body of evidence showing a range of different biological effects on our body, including effects on sperm and effects on DNA.

What can we do to reduce the biological effects on our body?

Here are some simple and easy actions you can take to reduce your exposure to mobile phone radiation: